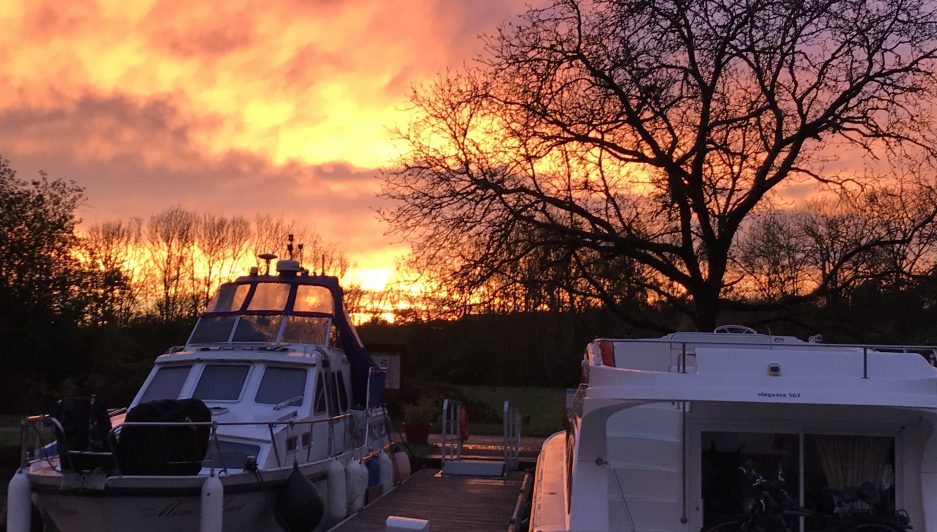 Our first stop of the morning was Le Pressoird d’Or in Boisemont. 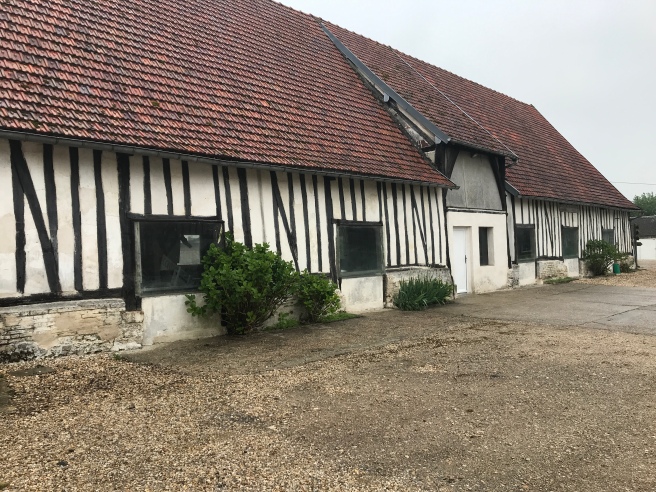 Only a 35 minute drive from Connelles through some windy roads. We had hoped to see more of the cider presse than just the buildings and orchard. 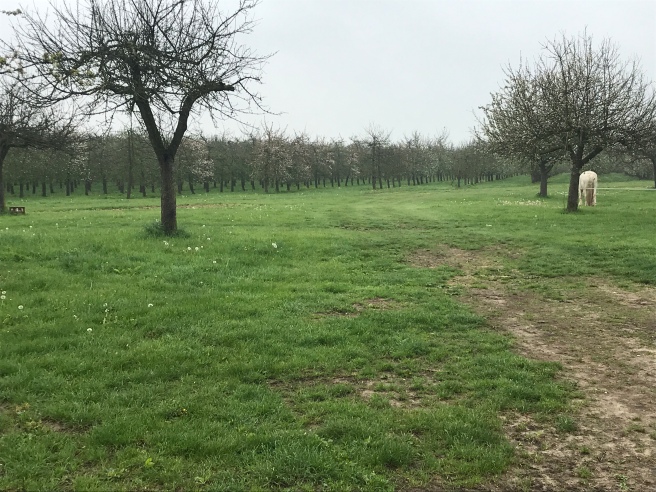 We bought rose cider (which was really good) and some confit to bring home with us. 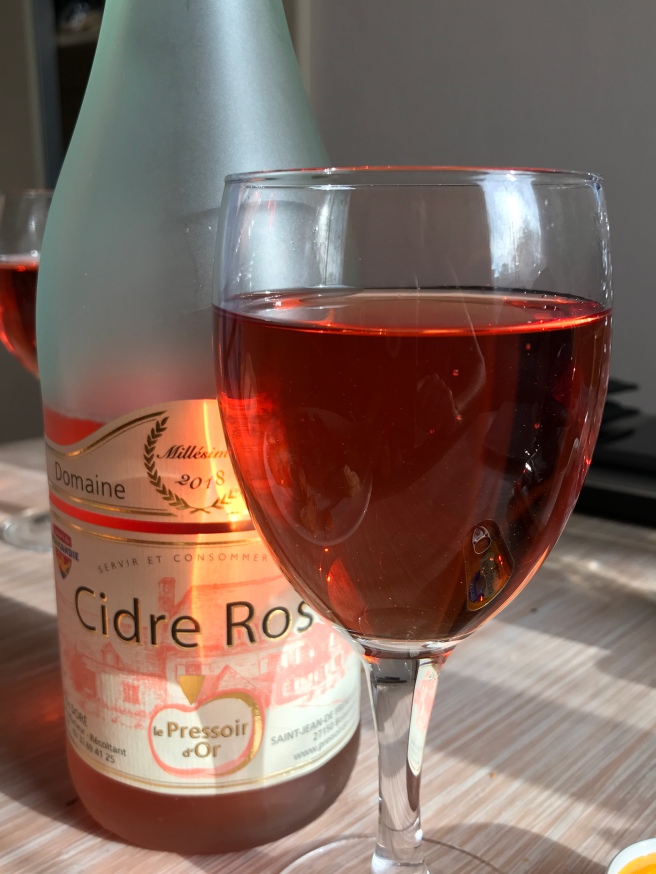 From there we drove to Les Andelys and walked up to Château Gaillard. 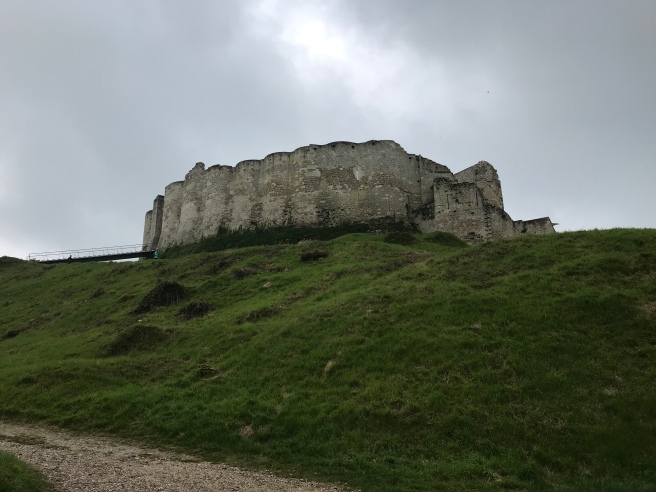 Originally known as Château de la Roche, it was constructed in 1196. 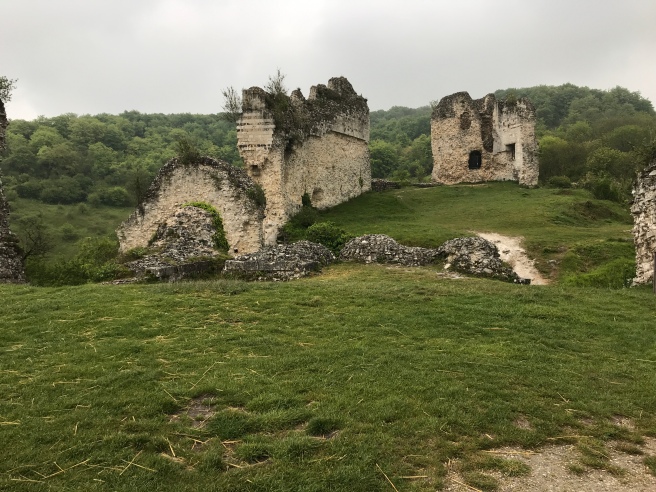 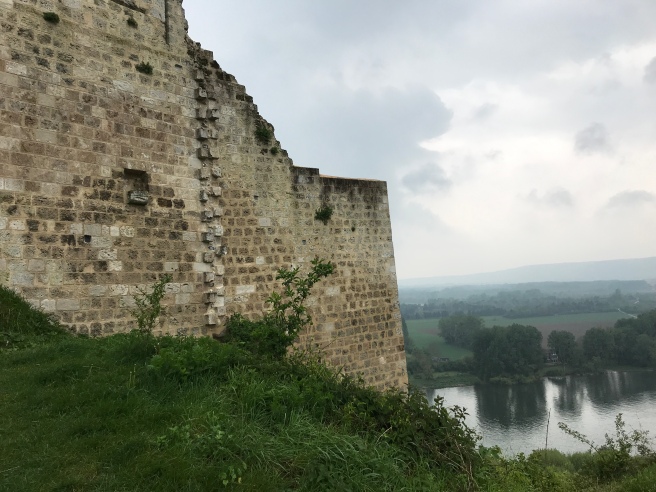 It was designated as an historical monument in 1862 and was well worth the steep climb to see the ruins, and the Seine. 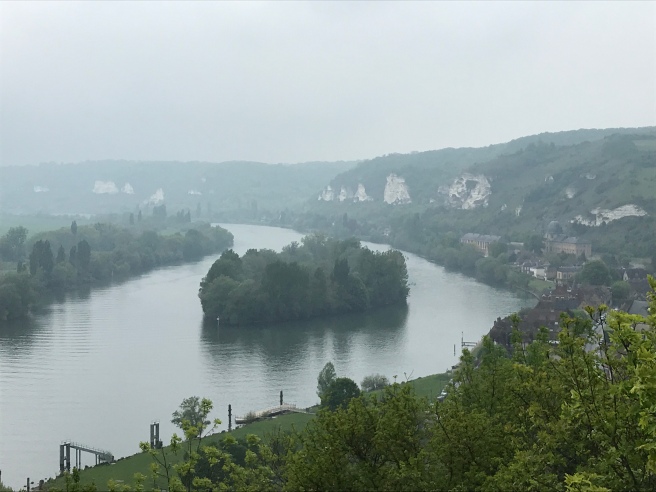 After that we followed the Seine to Saint-Pierre-Du-Vauvray where we had lunch on the banks of the river. 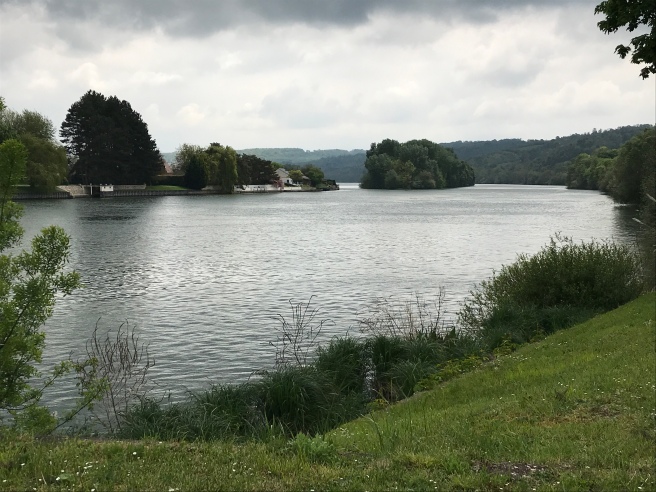 We then headed for Louviers to have a proper walk around before doing some shopping and heading back to the apartment. 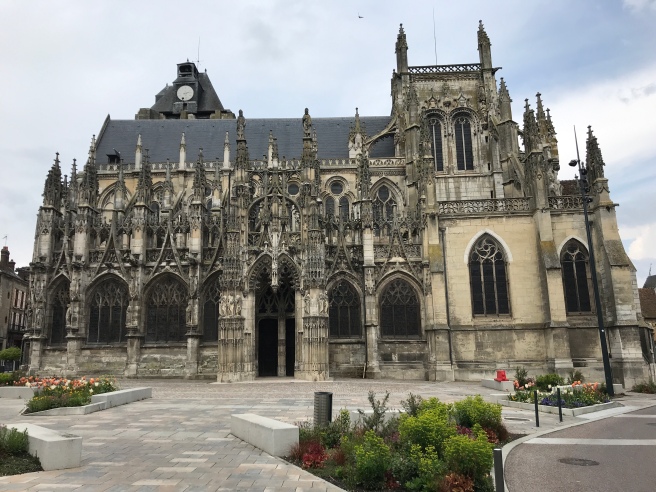 We went for a sauna and ambled down the other side of the area before enjoying fresh salmon for dinner. 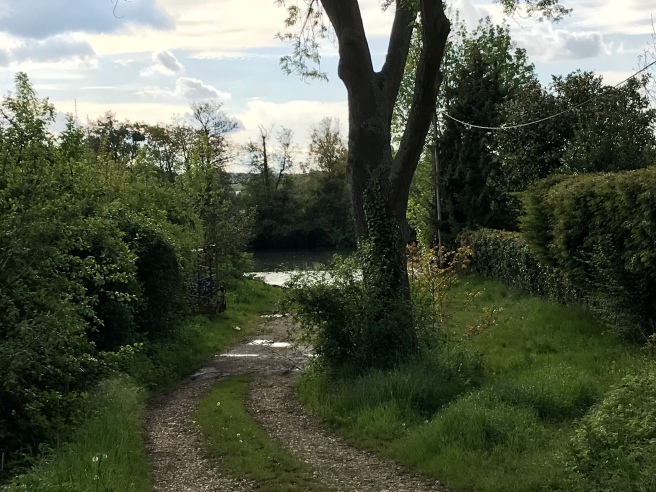